Latest News
You are here: Home1 / Latest News2 / News3 / How sexual competition can affect the function and quality of sperm 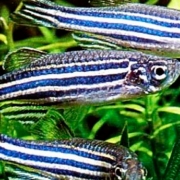 The presence of a rival male influences the quality of sperm, according to research led by the University of Alicante (UA) and the University of Upsala (Sweden). This work was done with adult zebra fish (Daniorerio), reveals that the spermatozoa of males exposed to high competition (two males and one female) present changes, resulting in faster and more competitive sperm. Anyway, this is not a good way of acting, since it leads to a change in the next generation with respect to DNA integrity.

The methodology followed in the investigation consisted of placing two males for two weeks with one female and two females with one male, this would give a treatment of high competitive ness and low one. The difference in both treatments was observed and a possible explanation that brings negative effects on DNA integrity is that due to the competitive ness generated in the environment there is a high production of reactive oxygen species caused by stress.

The work was published in the scientific journal Journal of Evolutionary Biology. 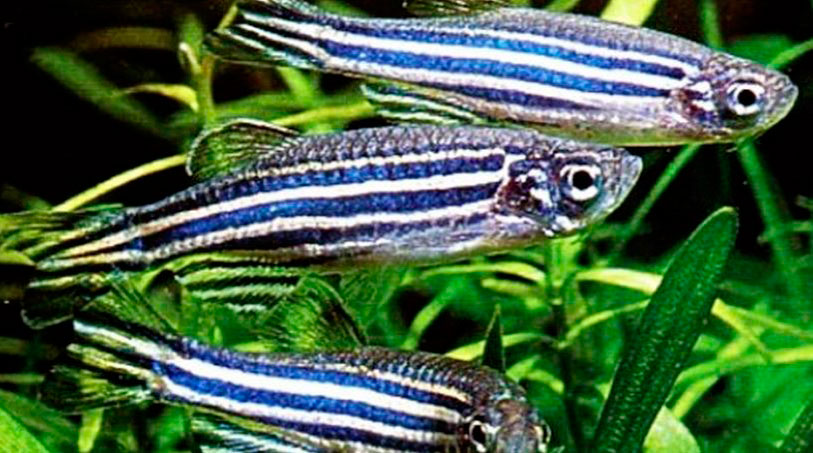