Tag Archive for: in Vitro fertilization

You are here: Home1 / Latest News2 / in Vitro fertilization 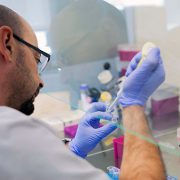 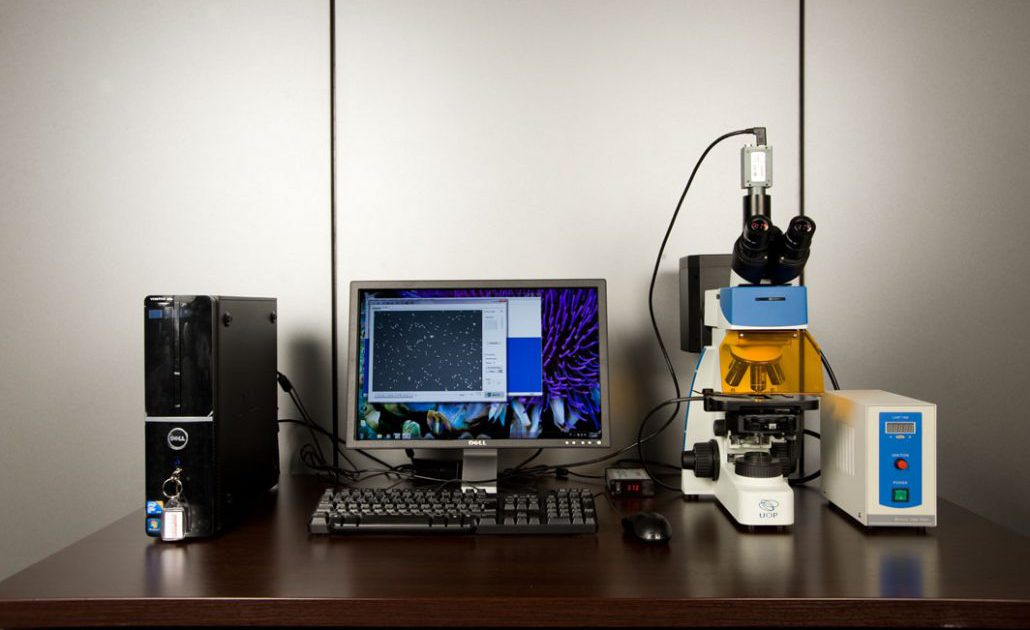