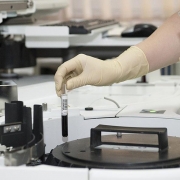 Human sperm is not anything like it was previously believed. This is, at least, what emerges from a study published by the prestigious journal Science Advances, specialized in making known the latest findings of the scientific community.

A work that in Spain we knew  few days ago thanks to an article published in the newspaper 20 minutes. A media which has remained attentive to these updates from the scientific field.

News that we want to share with our users because of how relevant they are to understanding our own nature.

The study referred to in the article was carried out by three researchers. On the one hand, Hermes Gadelha, staff of the University of Bristol; and, on the other, the tandem made up of Gabriel Corkidi and Alberto Darszon, both researchers from the National Autonomous University of Mexico.

The main conclusion these three researchers have reached after years of work is that human sperm do not swim by wagging their tails. Not as had been thought up to now. A statement issued three hundred years ago by Antonie van Leeuwenhoek. A scientist who used one of the first microscopes to describe the composition of human sperm. And that he had assimilated the movement of this substance like that of an eel. 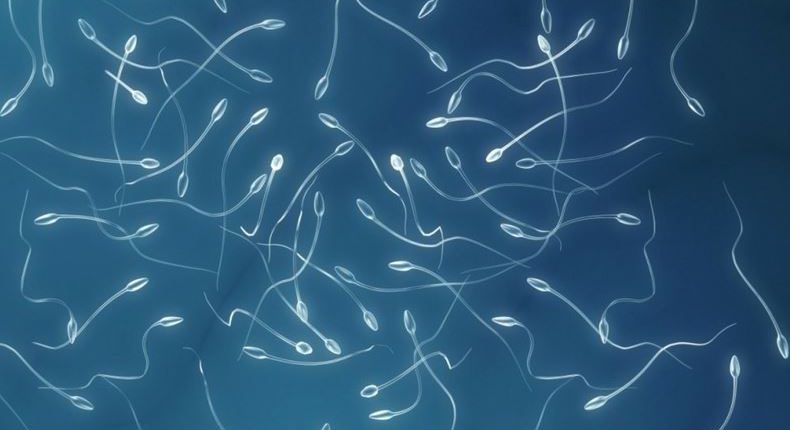 New findings in the movement

Apparently, this movement that had since been assigned to the sperm is only an optical illusion and does not obey reality. Dismantling this claim has been possible thanks to mathematics and the use of state-of-the-art 3D microscopes. Tools that have made it possible to verify, in a direct and real way. Then, they saw that sperm only move their tail on one side but that they do so in a completely different and much more complex way.

And it is that the use of a high-speed camera (capable of recording more than 55,000 frames per second) and a microscope stage equipped with a device to move the sample from top to bottom at a very high speed revealed a reality completely different from what was believed.

This is specified in that if a sperm wants to swim straight what it must do is turn its head and not move the back of it. This movement in two directions occurs simultaneously and is much more complicated than it seems. Thus, the head of the sperm rotates at the same time as the tail does in the direction of swimming.

3D microscopes have been used in sperm research.

Thanks to these types of findings, we can learn more about the real behavior of sperm. And apply the knowledge gained to fertility treatments performed around the world. And it is that the behavior of the tail, according to the researchers of this study, could give a clue as to which are healthy and which are not.

Hence, as the aforementioned group of researchers conclude, this finding is only the tip of the iceberg. And there are many issues that still remain to be resolved. Especially, those that are related to the combination between the sperm and the female reproductive tract. Therefore, in the coming years, we may have new news that advantages the development of assisted reproduction.

At Proiser we have been using technology in our reproductive treatments for years. Hence, we have a high success rate in our studies. And it is that we put the most advanced technology at the service of our clients.